Modals are verbs which express a permission or intention in a sentence (you can do, should do or must do). The modal verbs are:

All modal verbs are irregular and often have a stem vowel change in the formation. 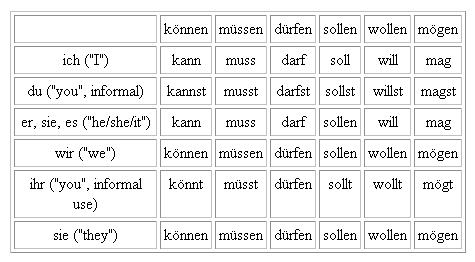 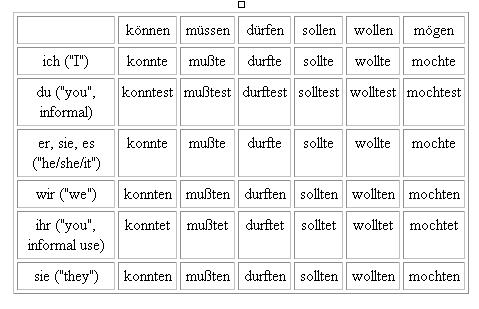 Modal verbs used in a sentence

Example:
English: I would like to go to the theatre.
Modal verb: would like to – mögen
Main verb: to go -> gehen
German: Ich möchte ins Theater gehen.
This is a statement, so word order is: subject “Ich”, second a form of the modal verb “möchte”, followed by the object (“Theater”) and at the end of the sentence the main verb in the inifinitve form (“gehen”):